You are here: Home1 / Guyana stories2 / Progress for women in Guyana’s forest sector

Five women from Guyana explain how their country’s negotiation of a timber trade deal with the EU has promoted gender equity in the forest sector – and how they hope for more gains as the parties implement the deal.

“The forest sector is a male-dominated industry in many places, but in Guyana we see women with decision-making power,” says Laura Singh – industry and product development officer for the Forest Product Development and Marketing Council, Guyana Inc. “Our views are listened to and included.” 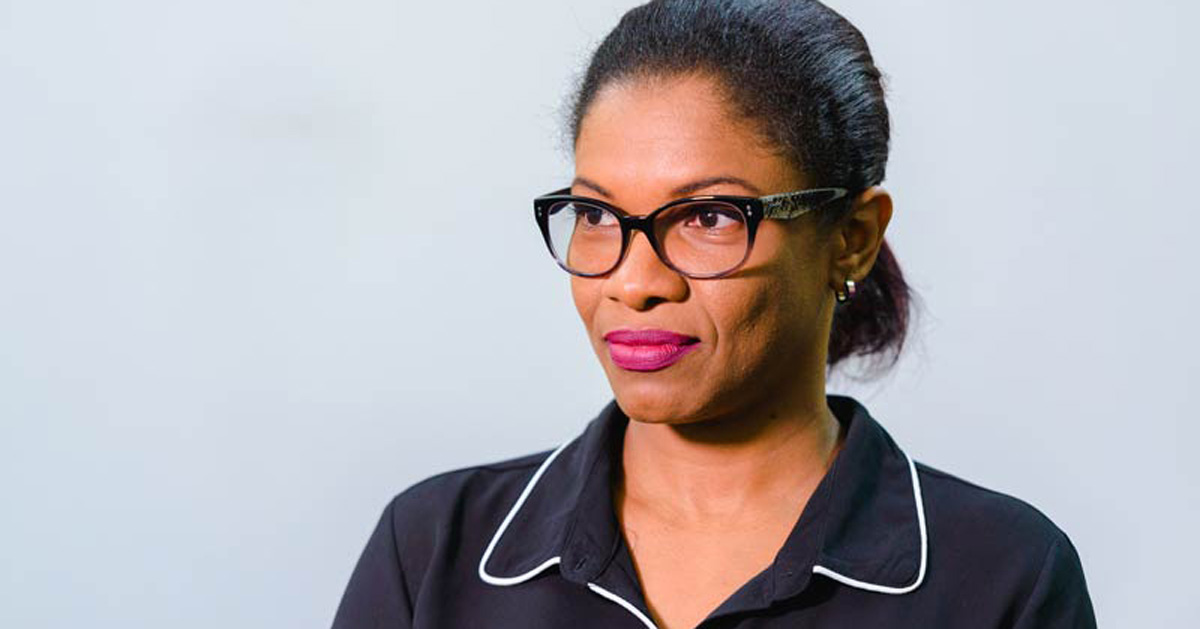 The country has made significant progress towards gender equality in the forest sector recently, and six years of negotiations with the EU towards a Voluntary Partnership Agreement (VPA) — a deal that aims to boost trade in legal timber while improving forest governance — have helped to cement women’s participation. With the VPA negotiations complete and implementation taking off, women in Guyana see potential for more gains.

Singh was a member of the National Technical Working Group (NTWG) that gathered representatives of the private sector, indigenous bodies and government agencies to develop Guyana’s position in the VPA negotiations. “Many other women from other agencies have also participated,” she says. “I’d say we’re at least 50%.”

Beyond membership of the NTWG, the VPA process opened up other opportunities for women to take part and have their say. “A significant percentage of participants have been women,” says Singh. “This is true at a community level, where women have been very active, and also at an agency level, where women have engaged deeply. At every level we see women being present and playing key roles: administratively, at a decision-making level, working on the ground.”

Ten years ago, it was different, says Pradeepa Bholanath, Head of the Planning and Development Division at the Guyana Forestry Commission. “We had a predominance of large-scale operators with few women involved. Women now have greater prominence because of their larger role in community-based initiatives. They are involved in production, in exports… Our presence is becoming more and more mainstream.”

The numbers are impressive. Half a million hectares of forest have been allocated to community forestry initiatives that are predominantly under the leadership of women loggers, according to Jocelyn Dow, Chairwoman of the Board of the Guyana Forestry Commission. She says that of those employed in community forestry, 45% are women.

“I’d like women to be involved and I would like them to have decision making power,” she says. “In my own business, over half are women, and that includes things like the use of machinery. The forest is hard so they need to be quite adventurous. But if they choose to, they can do anything.” 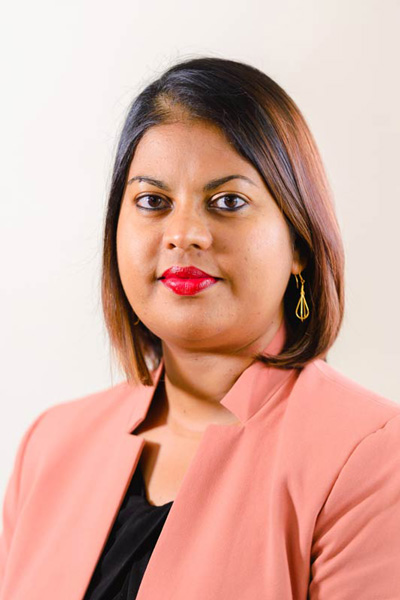 Pradeepa Bholanath. Head of the Planning and Development Division at the Guyana Forestry Commission. 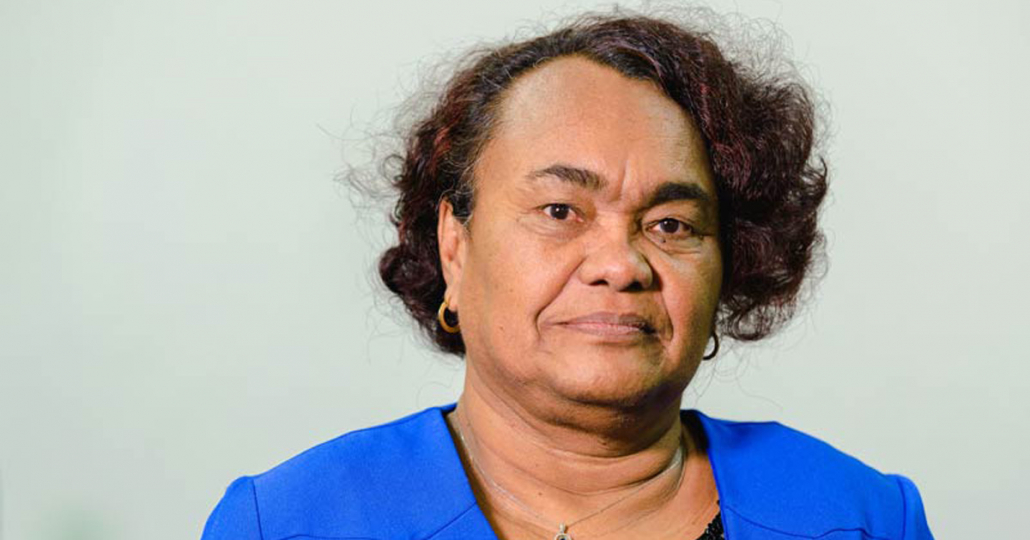 Mona Bynoe, a management consultant with forest expertise, hopes the VPA will strengthen women’s participation in the wood product economy. “We want more women involved, especially the younger people as they bring new thinking, new technological skills,” she says. “Having younger women involved, with their new mentality, is something we would really benefit from.”

Beckles also sees room for improvement. “Women have a voice, but it isn’t listened to enough,” she says. “It doesn’t have the same weight as those of men. There is also a big perception issue. For instance, the picture of someone cutting a log is always of a man. Women are seen as caretakers, but they’re also out there doing the same things as male counterparts.”

“The numbers are growing — we’re getting there,” she says. “There is a level playing field, but we need women to come out more.”