When Honduras decided to negotiate a timber trade deal with the EU in 2013, few imagined the profound effect of simply having forest stakeholders come together to talk about timber-related issues.

Negotiations on the deal, called a Voluntary Partnership Agreement (VPA), were concluded on 14 June 2018. The agreement aims to promote trade in legal timber, prevent illegal products from reaching the EU, and improve forest governance. The VPA is the first between the EU and any country in the Americas.

The EU requires VPA negotiations to involve all affected stakeholders. This is tricky anywhere, but even more so in Honduras, where the political crisis of 2009 left the country with antagonised groups, and where violence against human rights and environmental activists is common.

Yet Honduras has taken participation to heart, building trust among groups that had long been separated by deep ideological divides. It is the only one of 15 VPA countries that has granted indigenous peoples a permanent seat at the negotiating table. As a result, all stakeholders agree that the VPA has been critical in opening a space for dialogue, thereby setting a key precedent for other processes to embrace participation.

‘The best example is that of indigenous peoples,’ says José Filadelfo Martínez of the civil society organisation Democracy without Borders Foundation (Fundación Democracia sin Fronteras, FDsF). “They were all in a very poor organisational state, dispersed, with no dialogue with the government or even with their own bases.”

“We had to sit down and talk,” says Edgardo Benítez of CONPAH, one of the main indigenous peoples’ groups involved in the VPA process. “We had to tell each other what we felt, and listen to what others had to say… what we agreed on, what we disagreed on. The VPA process created an important space, because the coup d’état had left us looking at each other with suspicion. Dialogue with other stakeholder groups has also been important.”

Indigenous peoples in Honduras made a conscious choice to engage in the VPA process and use it to put issues that are key to them on the agenda. Benítez points, for example, to problems that arose when the national forest authority, the Forest Conservation Institute (Instituto de Conservación Forestal, ICF), decided to issue timber harvesting rights to indigenous communities.

“The ICF granted harvesting rights to some individuals, but not the whole community,” he says. “We, as the Tawahka people, are opposed to this. We want to use the VPA to overcome this challenge and assess how to make forests a common resource and not one that only belongs to a handful of individuals.”

Ongoing discussions around a law on free, prior and informed consent precede the VPA yet illustrate how historical demands of the Tawahka and other indigenous groups in Honduras are finally resonating in Honduras. 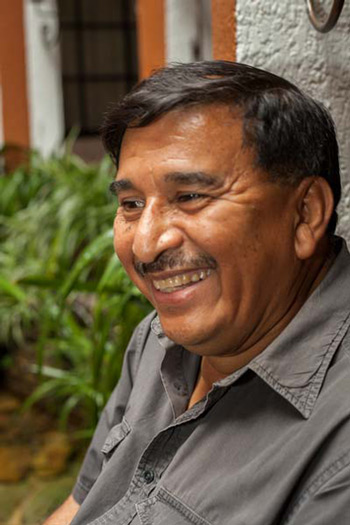 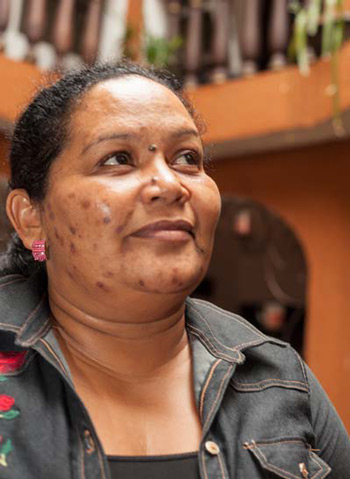 The VPA has enabled representatives of all stakeholders’ groups to come together and work through consensus-based decisions (see Box). Seeing groups as antagonised as the private sector and indigenous peoples’ groups sitting at the same table was simply unthinkable until the VPA helped make it happen.

Broad participation has been key to the credibility of the VPA process. Crucially, in addition to involving all stakeholder groups at the national level, it also involves participation at local levels thanks to the establishment of local multistakeholder discussion platforms. Up to five of them are currently operational in different regions across Honduras, providing much-needed views of those living in and around forests.

This ensures that the national and local levels are connected, and the conversation happens in both directions, with all voices having a say. This has proved particularly important for those living far away from the negotiating table in Tegucigalpa.

“I feel we have been included in the VPA process”, says Maribel Mejía, treasurer of the multistakeholder platform in Colón, a remote area north of Honduras located between two of its most important protected areas. “Information about VPA progress and challenges has always reached my community, and we have, in turn, held broad consultations and contributed our views to the process”. The Colón platform includes representation from 32 organisations from all stakeholder groups. 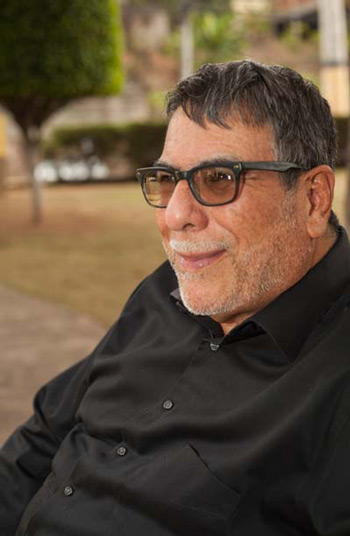 Who’s who in the Honduras-EU VPA

But it is not only civil society that has taken VPA participation to heart. “The VPA created the space that allowed the industry to better understand the positions of other sectors, from indigenous peoples, from communities,” says Ramón Álvarez of AMADHO, the main timber trade federation in Honduras. “And at the same time, these groups also began to understand the industry’s views. Now, we all understand that there are positive things on all sides and that, together, we can achieve good results.”

“We are now all convinced that improving trade conditions is a side effect, and the main focus is governance,” says José Filadelfo Martínez of FDsF. “There can’t be a trade that is fair economically and ecologically without good forest governance.”

Achieving this, and addressing the issues stakeholders have raised through the VPA process, will take time.

“The VPA is broadening the concept of forest management,” says Álvarez of AMADHO. “We are now looking beyond the economic benefits and into social considerations. One of the challenges has to do with the Government itself, and how Government authorities beyond the ICF get involved. The Ministry of Health, of Finance, of Labour… It is important to see how to bring them all into the process.”

Stakeholders say the VPA can also be a model for other sectors and participatory processes in the country, and that such processes can and must build on each other.

“The forest sector is the only one where the Government has been able to establish an honest dialogue following the coup,” says Martínez of FDsF. “An almost horizontal dialogue if you like, and a very productive one. All stakeholders have benefitted from this without giving up their identity and views. If this could be extended to other sectors, it would be very positive for Honduras and for democracy, which is at stake in this country.” 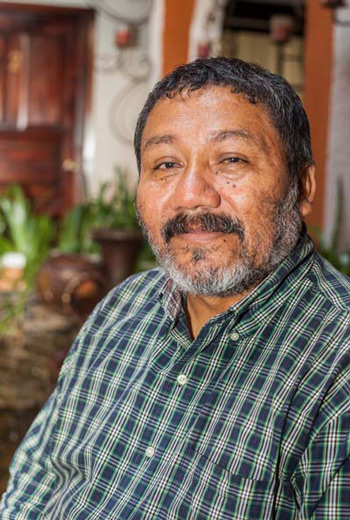