It’s a myth that money doesn’t grow on trees — a glance at any timber baron’s bank balance would confirm that. But for people living near tropical forests it has long been clear that when money flows to logging companies, there is little left behind for local development. Now, in Liberia, that is all changing, thanks in part to a trade deal called a Voluntary Partnership Agreement (VPA) the country negotiated with the EU.

The VPA’s implementation has helped ensure that, for the first time in Liberia’s history, communities can receive direct benefits from the commercial exploitation of their forests. This has empowered women, and reduced conflict between logging companies and communities. It has shown that trade can incentivise governance reforms that promote sustainable forest management and economic development.

A case in point is Rivercess, a forested county near the centre of the Liberia. Communities there felt logging companies provided no benefits, says Julie Weah, director of the Foundation for Community Initiatives. “They did not want to even see members of logging companies in their communities,” she says.

The lack of local development is stark. Rivercess has just one high school and nowhere that offers higher education or vocational training. Lacking skills, the local youth take up low-paid and often dangerous work as motorcycle couriers, or labourers in gold mines and saw mills. “They didn’t have any other option after they left high school,” says Weah. “There’s nothing else for the young people.”

Now though, young people can look forward to new opportunities thanks to the construction — in Yarpah Town — of a centre that will provide training in areas such as electronics, mechanics and masonry, in soap-making, tailoring and pastry-making.

“The youth training centre was built through an inclusive process that brought women, youth, elders and community leaders to make a decision on how to use the funds.” 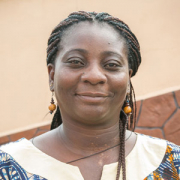 Julie WeahDirector of the Foundation for Community Initiatives
PreviousNext 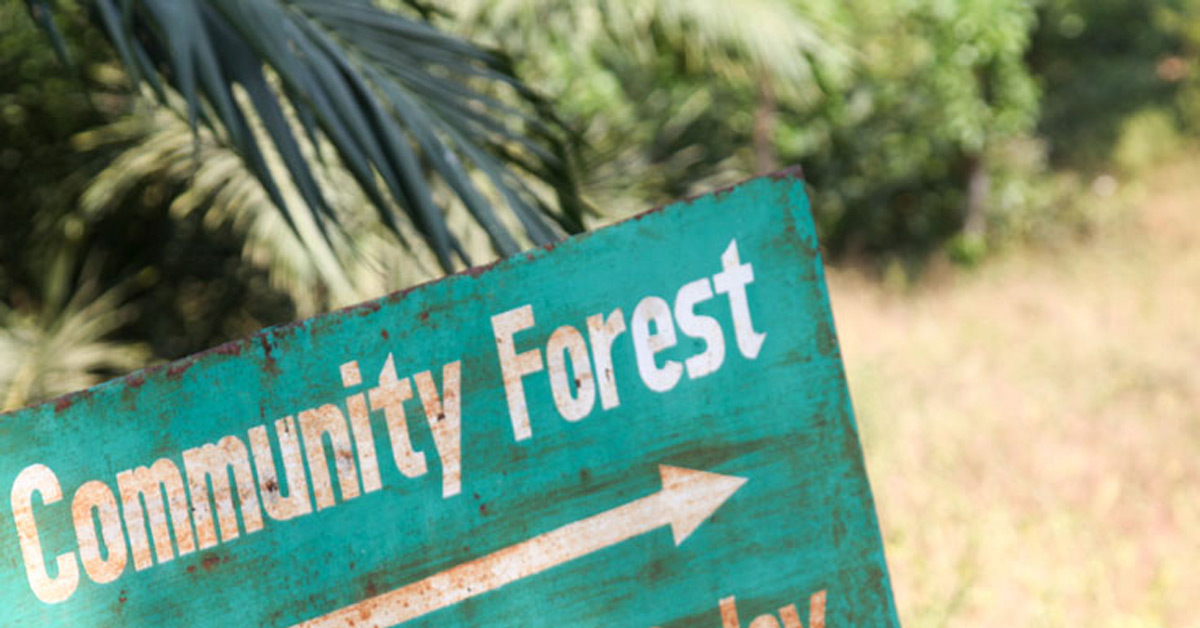 The centre cost USD 46,000 and it represents a significant victory for communities affected by logging operations. It is one of the first projects to be paid for by a National Benefit Sharing Trust set up after civil society groups used the VPA process to urge the government to pay communities a share of logging fees they were owed.

As a result, the government has now paid USD 1.6 million into the trust. The fund’s board redistributes money allocated to communities after reviewing and approving proposals from the Community Forest Development Committees.

Weah says the youth training centre in Yarpah Town “was built through an inclusive process that brought women, youth, elders, other members of the communities, even the community leaders to make a decision on how to use the funds.” From the start, there was no shortage of ideas. Some people proposed hand pumps, others a community bus or a new clinic. In the end, the community voted overwhelmingly for the youth centre.

Over the next 10 years, says Weah, the project aims to ensure that when people need workers with skills like construction or masonry, they will not have to look elsewhere but can employ the community’s own youth. “It’s also going to increase income in that community and improve the lives of the people,” she says.

Matthias Yeanay, the head of the NGO coalition of Liberia, and chair of the trust fund’s board, says the project will empower the young people to become professionals rather than living ‘hand-to-mouth’ as motorbike riders or in other casual roles. “The youth centre is important in that it trains the young people and prepares them for the job market,” he says, adding that this means the youth will “be part of the development of Liberia.”

Yeanay notes an important transformation that led to this point. “The key thing here is that women were the ones who suggested the project,” he says. “They said, ‘we want our young boys and girls to come here and learn’.” This marked a shift, with women not only participating in meetings like never before but also having their proposal accepted over alternatives proposed by men.

“Liberia is not a country where you have women talking about forestry issues, talking about land issues,” says Weah. But the support, information and encouragement her organisation provided had motivated these women to take part. “It has taken them to the point where they are now making decisions on what happens in the communities,” says Weah. “The women are feeling very, very motivated at being the ones to propose an idea that is being captured by the entire community.”

Across Liberia, other communities have also seen their proposals to build clinics, schools and roads funded. All of this has been made possible by the VPA between Liberia and the EU, which aims to address illegal logging and promote trade in legal timber products through the implementation of a nationwide timber legality assurance system and other reforms.

“The key thing here is that women were the ones who suggested the project.” 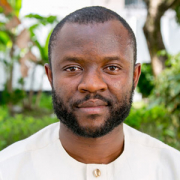 Matthias YeanayHead of the NGO coalition of Liberia
PreviousNext 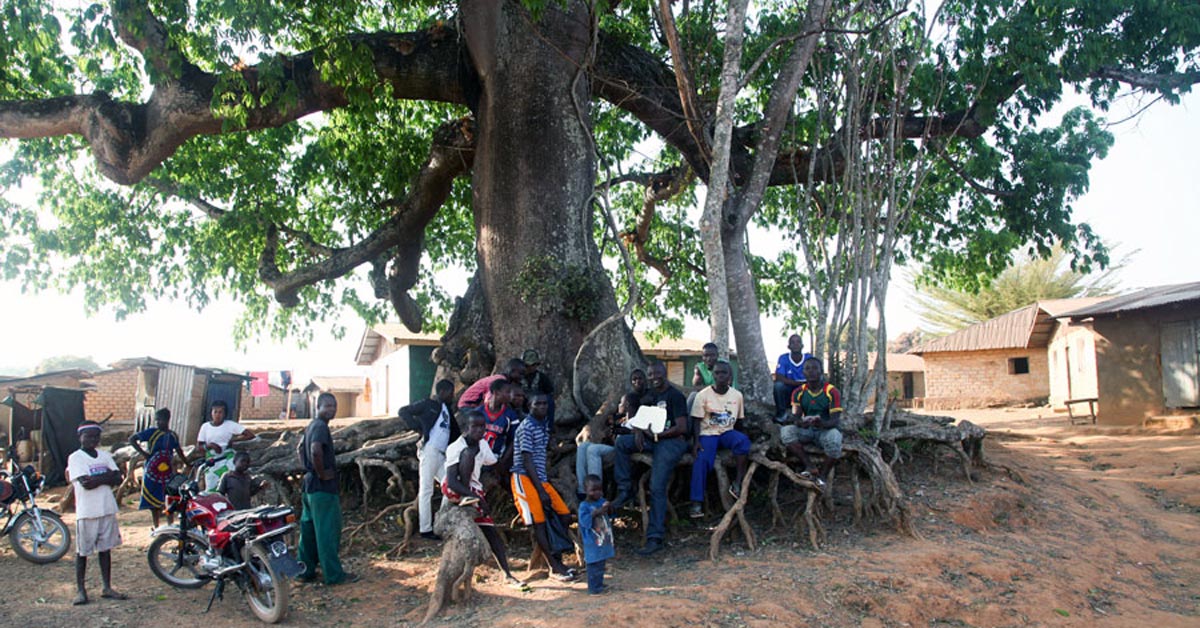 A community in River Cess County.

Community representatives took part in the VPA negotiations and now have seats on the VPA implementation structure. This gave them a strong say in how the VPA would define legality, enabling them to ensure the VPA protected community rights to benefits from logging activities.

Liberia’s definition of legality for logs, for example, says companies must meet their social agreements with communities and pay relevant tax and fees that compensate communities for extraction of timber. The VPA requires that before logs are exported, communities have been paid.

Under Liberian law, the government should have been distributing to communities a share of the land rental fee logging companies pay, but it had failed to do so. Liberian communities and civil society groups said this meant that, under the VPA, timber felled by such companies could not be verified as legal unless the government paid up. Thanks to their lobbying, the money is now flowing and it will continue to do so year after year.

Matthias Yeanay says communities are happy with the VPA process. “One thing they usually say is that, if it wasn’t for the VPA, we wouldn’t have gotten what we are getting,” he says. “Because of the kind of pressure and the kind of continuous engagement that civil society and communities are having with government through the VPA process, we are getting it.”

And now that communities are seeing benefits from logging activities, relations between them and the logging companies have improved. They hold meetings to discuss the challenges they face and how they can address them.